These podcasts offer parents considering, starting, or maintaining unschooling a look into the how and why of every facet of this unconventional family lifestyle. 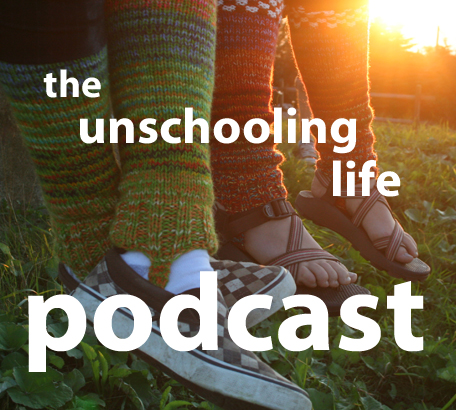 An intentional 50 episode topic-based program featuring dozens of voices from across the unschooling world. Search “The Unschooling Life” in your podcast app to subscribe, and start listening with the very first episode.

The following are episodes of “The Unschooling Life” featuring unschooling dads: 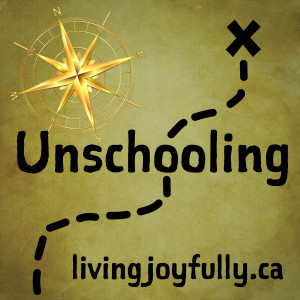 The following are episodes of “Exploring Unschooling” featuring interviews of unschooling dads: 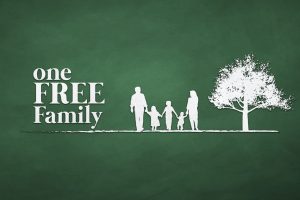 A new podcast started in January 2018, by unschooling parents James and Taylor Davis. Search “One Free Family” in your podcast app to subscribe, and start listening with their introductory episode.